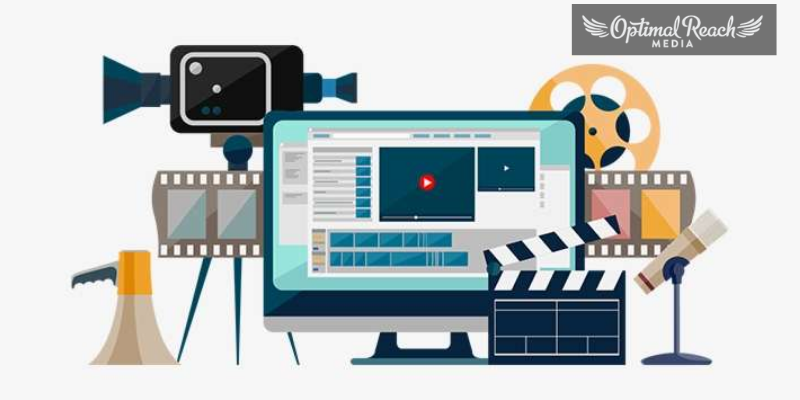 Video Production is producing video content, and it is equivalent to filmmaking. However, in today’s time, we use digitally captured images, which are unlike the old days of film reels that gave a galore of headaches.

But it might seem high tech and quite out of the league for small businesses. However, it can be done easily, in just three steps:

The first stage of creating video content is pre-production. It involves all the planning that you would need during the second stage – video production.

During the pre-production process, you will be writing & finalizing the script. Apart from it, scheduling, logistics, and other administrative duties are also to be handled. Having a solid game plan is essential in any project and with a perfect pre-production stage, you can move confidently to the next stage.

The second stage is to film the principal photography, also known as the production phase of video production.

The final stage of producing video content is to carefully select video clips and combine them into the final video(final product). This is a crucial step as it will help communicate your message through story-telling. Now, this finalized video can either be in the form of a live event or a post-incident event. 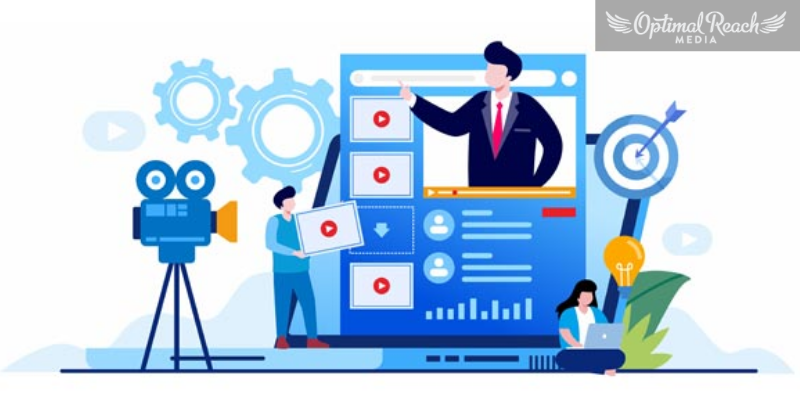 Technology is ever-evolving and with that, different kinds of video productions have been born too.

What Is Included In Video Production & What Is Not?

The “Video Production” term is used only for video content that has gone through all the above three mentioned phases while keeping a particular audience in mind.

However, if you’re recording a concert or your child’s band recital for capturing memories, then it will be labeled as a “home video.”

Even if you use your video camera, it can’t be labeled as video production. Why? Because your targeted audience is your own family, and you didn’t go through the three phases of producing a video.

Video production is no simple task, it’s an art that requires a dedicated team who understands it thoroughly, as the folks over at Optimal Reach Media. 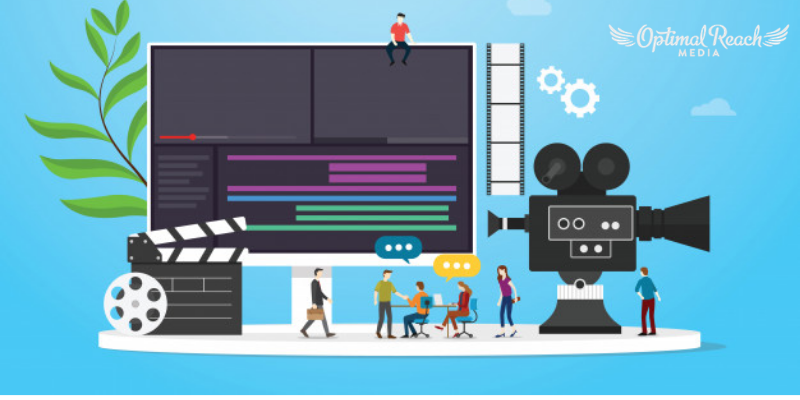 In most cases, the production crew has a huge influence on the project’s quality. However, the crew does not become a limiting factor in deciding or planning which kind of content can be produced.

The production crew in most cases will determine a project’s quality but is not a limitation of what kind of content can be produced. A lot of exceptional films have been produced with both a 2-member crew as well as a 10-member crew.

However, the gear’s quality plays a major role in the production process. To create quality video production, your crew should have all the latest Tripods, Hand-Held Cameras, and 3-Axis Stabilized Gimbal, just to name a few.

But just having the best quality equipment is not going to create a great video production. But your crew and you should also use effective shooting styles such as non-leveled camera angles, and vertical motion shots. This will help add creativity to the production.

So Let’s Get Started!

Having an experienced team to produce a Corporate Video, TV Broadcast, Event Video, or even an Internet Video is a great idea. As they can help you create a masterpiece, essential to your project’s goal.

Reach out to Optimal Reach Media to get started today!